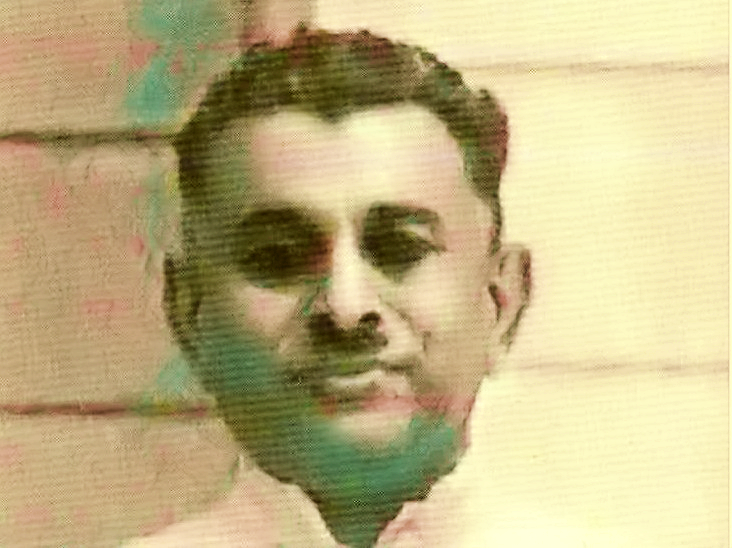 Mir Bandeh Ali Khan Talpur (Mir Bandehali Khan Talpur), M.L.A., Jaghirdar, and Zamindar, was a descendant of the illustrious Talpur family. He received his education in London for four years, after which he visited Europe and returned to Sindh after visiting many cities in Europe and Asia.

He formed his own Cabinet after Allah Bux’s Ministry fell apart, and he became Sindh’s Premier. After the Sukkur riots, he restored law and order, and he successfully resolved the Manzalgah issue to the satisfaction of both Hindus and Muslims.

He was the leader of the Talpur Mirs, a well-known Baloch tribe. He was Sindh’s youngest Minister, and he stayed in that position for quite a long time. He was well-liked by both Hindus and Muslims in Sindh, and he was well-respected.